Kennith G. Rogers is the anointed pastor of St. Paul Baptist Church of San Antonio, Texas. He was the fourth child born to Girard and Luvenia Rogers in Mobile, Alabama. In 1968, his father’s job relocated the family to Kelly AFB, Texas.

Kennith attended John F. Kennedy High School and graduated in 1971. He enlisted in the United States Air Force and served from March 3, 1972 until March 2, 1976. After his honorable discharge from the military, Kennith continued his education. He was married in 1977 to Pamela (Mullins) Rogers and to this union a son was born, Kennith Rogers Jr.

Kennith was called to preach the gospel in January 1981. He accepted his call to preach in June 1981. Kennith preached his first sermon (You don’t have to be a star to be on God’s program) and was licensed on August 17, 1981. He was later ordained into the Gospel Ministry on December 4, 1983 by the late pastor of St. Paul, Dr. Sherman H. Bedford Sr.

On October 6, 2004, St. Paul held a special meeting to elect a pastor for the church. Minister Rogers was elected and on Thursday, October 7, 2004, he was given a letter from the pulpit committee offering him the pastoral position of St. Paul. Sunday, October 10, 2004, Minister Rogers stated his appreciation and acceptance as the pastor of St Paul. He asked the entire church family for their sincere prayers that our labor together may be richly blessed by the Lord and that all that we do will further the Lord’s Kingdom.

Pastor Rogers provides the congregation with Bible based teaching, preaching and counseling that is relevant to everyday life. 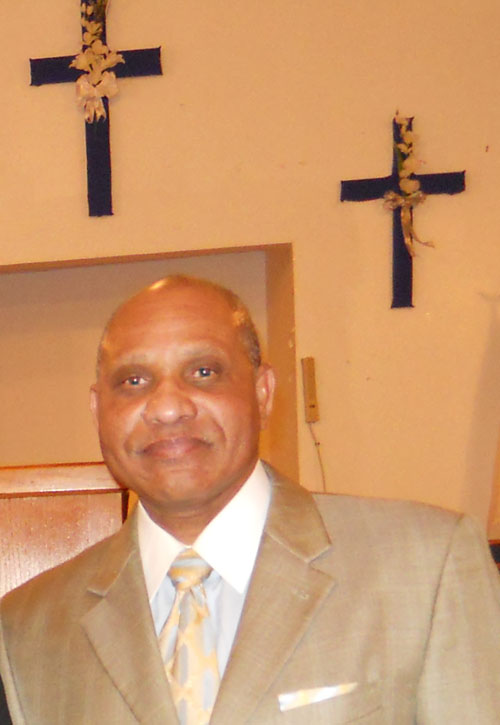